Step Forward's focus is to empower leaders to serve others. We do this by training and mobilizing effective leaders and strong churches to impact their nations for Christ.

To train and mobilize effective leaders and strong churches to impact their nations for Christ.

To empower the persecuted church through Leadership Conferences, Evangelism Courses, Discipleship Training, partnership with national workers, and outreach to refugees.

To empower leaders to serve others. We do this by training and mobilizing effective leaders and strong churches to impact their nations for Christ.

We Are Committed to These Strategies:

+ Raising National Christian Workers to Serve Their Own People

Our Strategies are Implemented By:

+ Providing training and resources through live conferences and by means of technology.

+ Partnering with local churches and with national workers.

+ Assisting with humanitarian causes such as responding to refugee crisis and natural disasters. We intentionally both share the Gospel and care for the poor and needy by providing food, clothing and other life necessities.

Some 215 million Christians worldwide faced persecution for their faith last year. Researchers for the organization estimate 1 in 12 Christians live where their faith is “illegal, forbidden, or punished.” On average 250 Christians were killed every month. Christians are "the most widely targeted religious community, suffering terrible persecution globally" according to a study released this year by University of Notre Dame's Center for Ethics and Culture, the Religious Freedom Institute, and Georgetown University's Religious Freedom Research Project. From the horrific beheadings of Coptic Christians in Libya by the Islamic State, to the mutilation of Indonesian Christians who refused to convert to Islam.

Average # of Christians killed every month last year for their faith 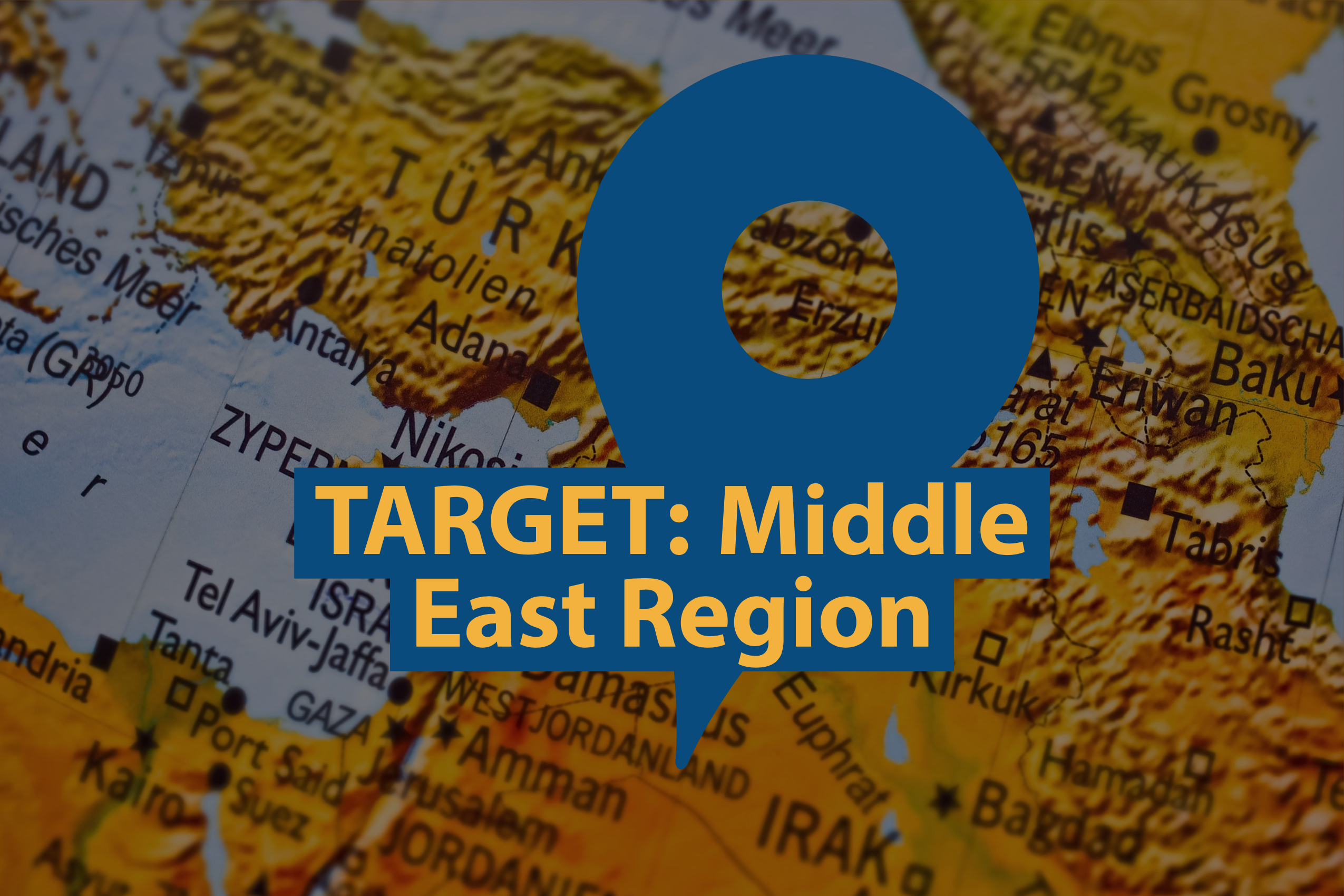 "Also Step Forward's training has helped me not only in my spiritual life but also in my career, as I know that leadership that doesn't involve servanthood is not spiritual leadership as once we stop serving, we stop walking in Christ's footsteps of leadership." - Colette

I want to thank God from all my heart for you all and to thank each one of you for your loving heart, generous spirit and life of integrity that you have and shown to us. Really, I can see our Lord Jesus very clear in your words and works. Rania and I are so glad to know Godly Family like you all. I encourage you to keep teaching us in the Middle East what the Lord teaches you as we teach many more. I encourage you to keep supporting Step Forward. God is using you to bless millions of people around the world through this ministry.... Keep Going... Be encouraged!" - Mazen

"Being part of Step Forward is one of the special joys of my life." - Dan

"Through this training I have learned that a leader without a vision is not a leader. The person God uses should have a clear idea of what God wants done and my part in doing it." - Colette

"No words can express my feelings... Step Forward's training course was amazing. It was highly beneficial and touched me deeply. Your efforts and love influenced all who attended. I appreciate every word I have heard, and I intend to convey all lectures to others - either with the upper Egypt Step4ward group or alone. God bless you all... Dr. Michel, Dr. Steve, Pastor Steve, Dr. Dan, Dr. Carter, Mrs. Marj, Mrs. Carol and everyone who prays and supports us." - Safwat Adib, Assuit Egypt

“But among you it will be different. Whoever wants to be a leader among you must be your servant.”