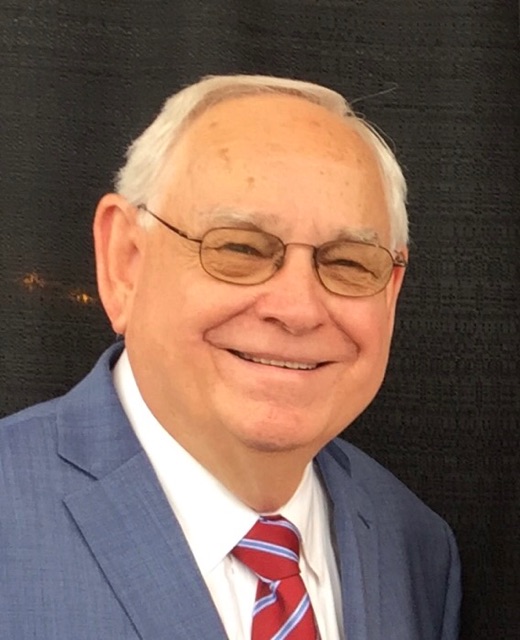 Dr. Carter served eight years (1989-1997) as Vice President of World Gospel Mission, an interdenominational mission agency sharing the gospel in all regions of the world. He has served as the Senior Vice President of EQUIP since 1997. He has preached and trained in over 125 nations. 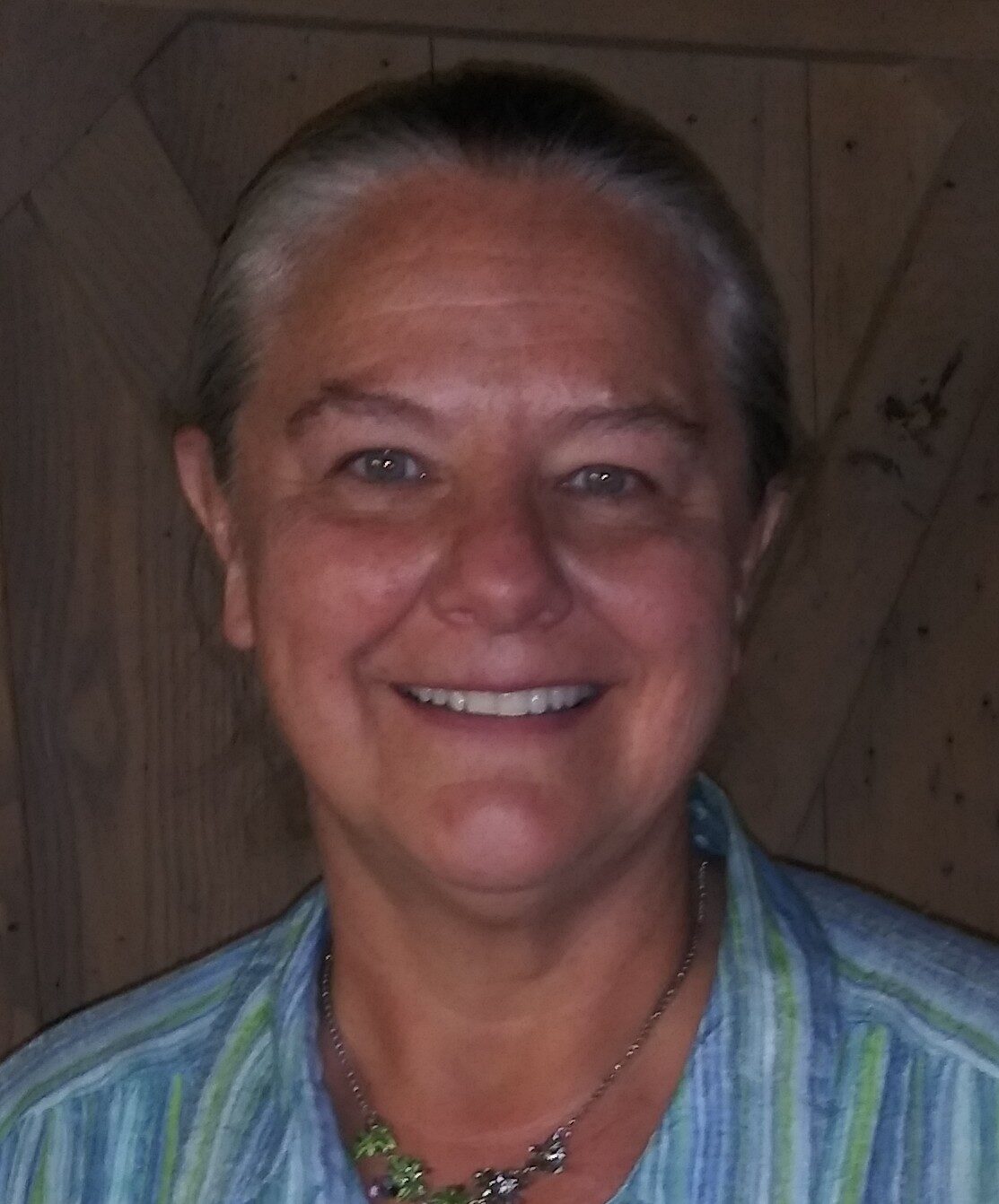 Nancy has worked extensively with the criminal justice system, parents and children; is a provider for Critical Incident Stress Debriefings and has served on the Red Cross Disaster Response team.

Sundays she has the privilege of providing Chapel services to a congregation of about 70 at Christian Homes, a local nursing facility.

Traveling to the Middle East for leadership trainings has provided Nancy with a clear understanding of the heart and focus of Step Forward Global Ministries. 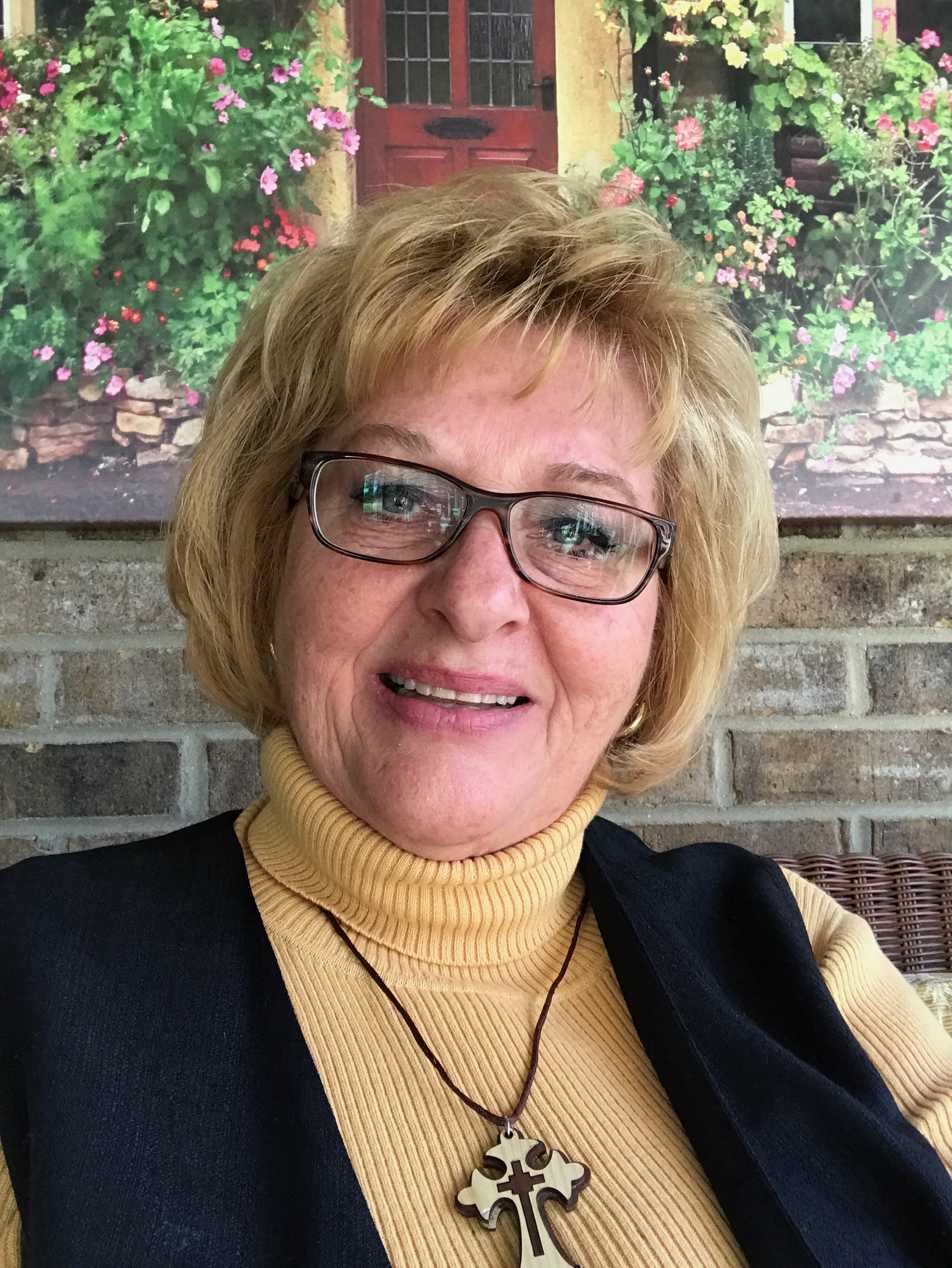 Mrs. Marj Kelly was born and raised in Chicago area. She is very active in her local church, especially in the promotion of world missions. She and her husband John have often traveled the world. As she traveled overseas and saw the living conditions, Marj developed a passion to see the people experience hope and love. For many years she has been concerned for the lost, even volunteering as a representative for several mission organizations. Years ago, she started to pray the prayer of Jabez, asking God to expand her territory. God gave her a heart for the Middle East and the people there. It is her special burden to see the lost having hope in Jesus alone.

Marj has known Michel Khalil even before his marriage to Roula. In fact, she prayed that God would send him a wife who shares his passion for Christ and ministry. She has a special love for Step Forward because she has seen the ministry in action and observed the impact of Step Forward in the Middle East. 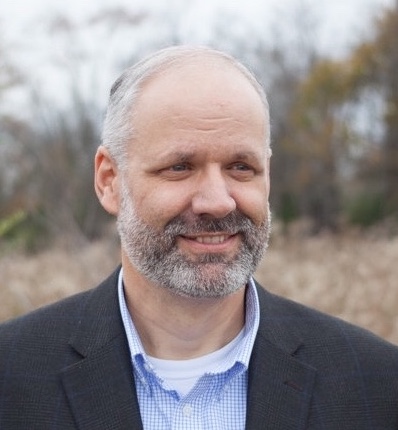 Jim holds a Bachelor of Science Degree in Criminal Justice from Bethel University and a Masters of Divinity Degree in Pastoral Studies from Liberty University.  While attending Cornerstone Nashville in 2006 Jim made a commitment to Christ as his Lord and Savior.

Shortly after this experience, he began to sense a calling on his life to pastoral ministry. Jim left a career in law enforcement where he was a Tennessee Law Enforcement Academy Instructor and became part of the Cornerstone Nashville pastoral staff in 2012.

Jim began feeling as though God was calling him to plant a church in his hometown of Lebanon TN in early 2015 where he now serves as the Lead Pastor of Launchpoint Church. Jim is also employed by Bethel University, McKenzie Tennessee, as an on-line campus facilitator for the University’s Religion courses.

Jim Kubic is married to Angela and has two daughters, Brittany and Madison. 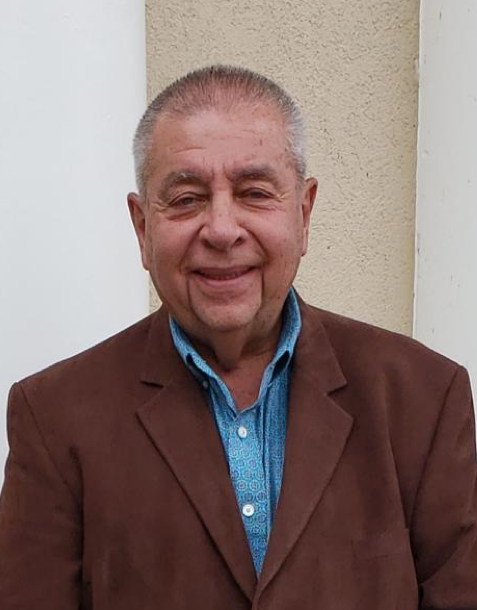 Bobby Peed is the Co-Owner and President of Peed Bros., Inc. in Butler, Georgia. He is the son of Marvin and Mary Peed.

Bobby is very active in his home church, Bethel Congregational Methodist Church, Butler, Georgia. Bobby serves as a deacon, on the board of stewards, and as mission chairman of Bethel Church.

Bobby and Elaine pray for and faithfully support the ministry of Step Forward. Bobby brings to the board vast experience as a volunteer in Great Commission ministry. 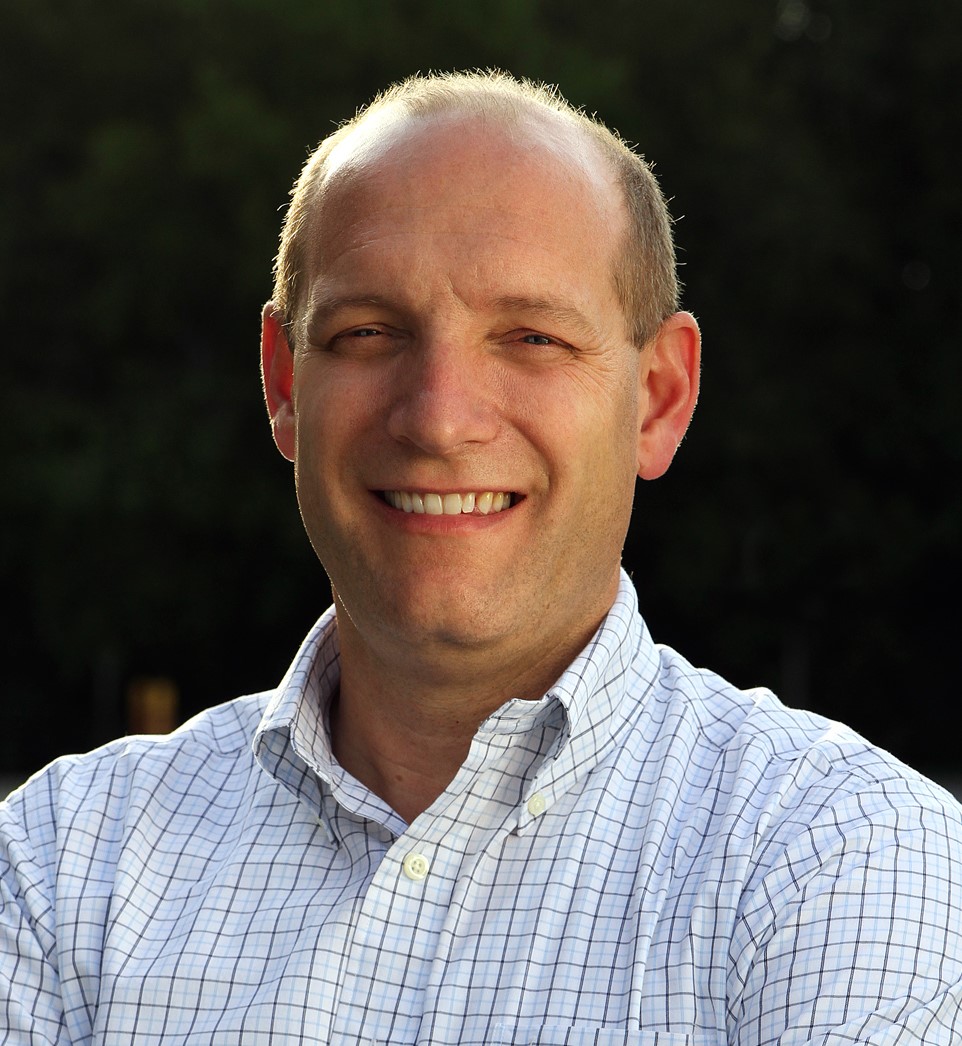 Steve Schellin is the Pastor of Southland Community Church in Greenwood, Indiana, USA. Before starting Southland, Steve served in many church leadership positions including Ministry Development, Young Adults, Youth and Missions. He also served on the staff of a United States Congressman and as an administrator for Ohio Christian University.

Schellin also served as Executive Director for the Christian Holiness Association, conference director for the CHA International Convention and as editor of the magazine, The Holiness Digest. He has been a speaker for conferences, colleges and camps throughout the United States and other nations.

Schellin is a graduate of Ohio Christian University. He has also completed graduate work at Trinity Evangelical Divinity School and Ohio University. Steve and his wife Stephanie have been married 32 years and have two grown children: Meredith and Landon. 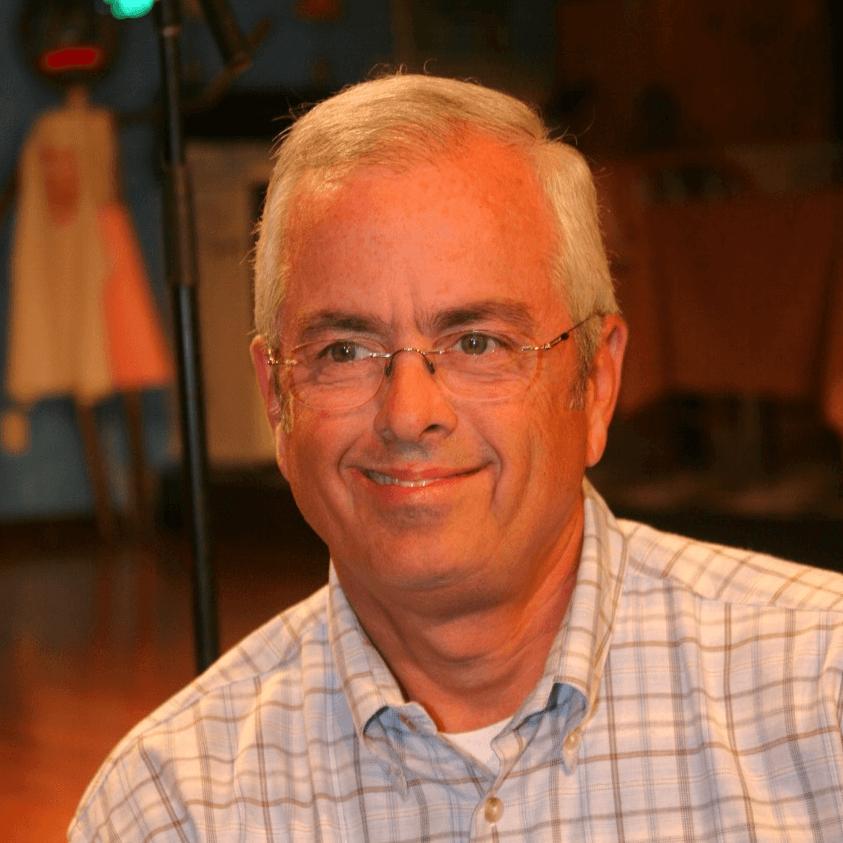 Durwood Snead heads the international work of North Point Ministries in Alpharetta, GA.  where he leads a multi-campus and worldwide effort that mobilizes thousands to help at risk children and families in a sustainable way.

Durwood is currently on the boards of Pioneers, Heart for Lebanon and HOPE International.  He has traveled extensively, doing business and ministry in over seventy countries.

Durwood is a graduate of the University of Richmond and has an MBA from the College of William and Mary in Virginia.  He and his wife Judi have five grown children and thirteen grandchildren.

Interested in joining the Step Forward family of volunteers? Please reach out to our team via email at info@step4ward.org for opportunities to serve The Lord together!